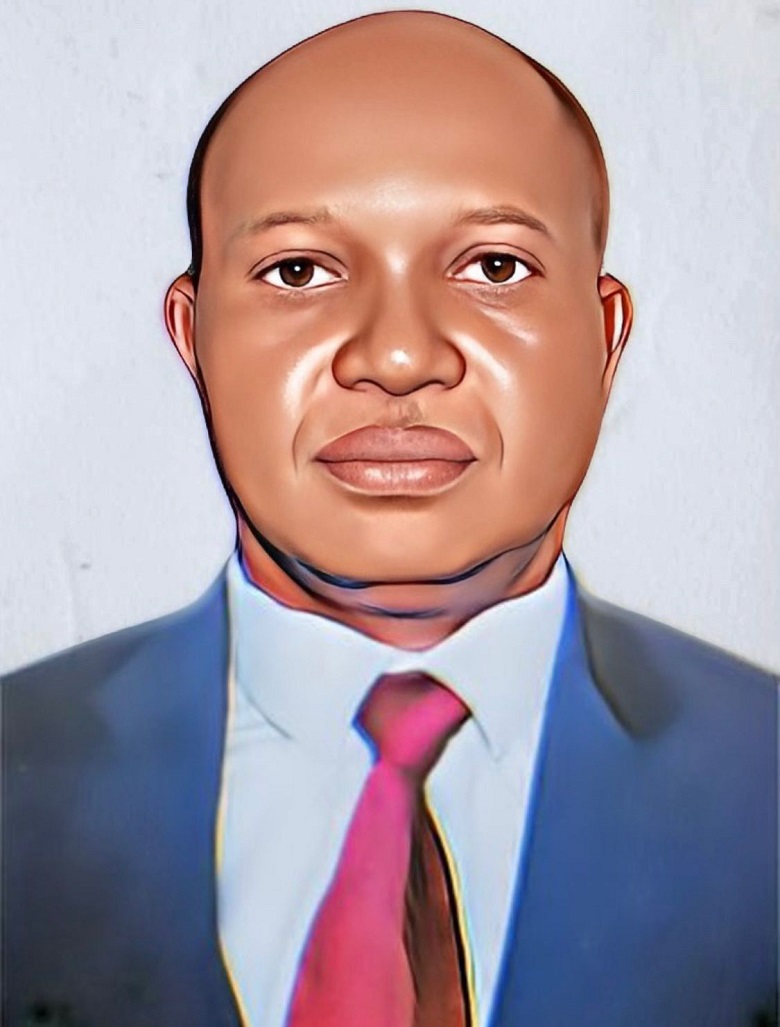 He served as a youth corper at Government Secondary School , Mada Station, Nasarawa State between August 1998 to July,1999 Shortly after the completion of his NYSC, he secured an employment with Ebun Industries Limited, Ikeja, Lagos and worked with the company between October, 1999 to May, 2021 as a shift Engineer.

He later got an employment with STACO Insurance Plc in July 2001 as a Superintendent and rose through the ranks and file to a Deputy Manager before his exit from the company after 19years of meritorious service.

He is an Associate of Chartered Insurance Institute of Nigeria (ACIIN) in 2010 Also, an (Associate Member) Certified Board of Administration of Nigeria (CBAN) in 2006 from January,2011 to January 2013, he was an Assistant Manager, in the Branch Operation Department at the Head office. He was later transferred to Apapa branch in 2013 as Head of Technical (underwring and claims departments)

In 2013, he was promoted to a Deputy Manager. In 2017, he was saddled with the responsibilities of Head of Technical for two branches when Apapa Branch was relocated to share the same building with Yaba branch office (DMH). He was transferred to Head Office in May, 2019 as Head (Fire and Engineering) department for a period of six months before he was transferred to Victoria Island Branch in December, 2019 as Head of Technical (Underwriting & Claims). The position which he held before his exit from the company in May, 2020

He is a chartered and professional insurer, a prudent and astute underwriter per excellence.

He is happily married with Children